44. Keeth Smart, Olympic Silver Medalist in Fencing: On the Power of Athleticism, Career Strategy, and Brooklyn

January 6, 2019 Athlete, Fencing, Olympics 35:02 Comments Off on 44. Keeth Smart, Olympic Silver Medalist in Fencing: On the Power of Athleticism, Career Strategy, and Brooklyn 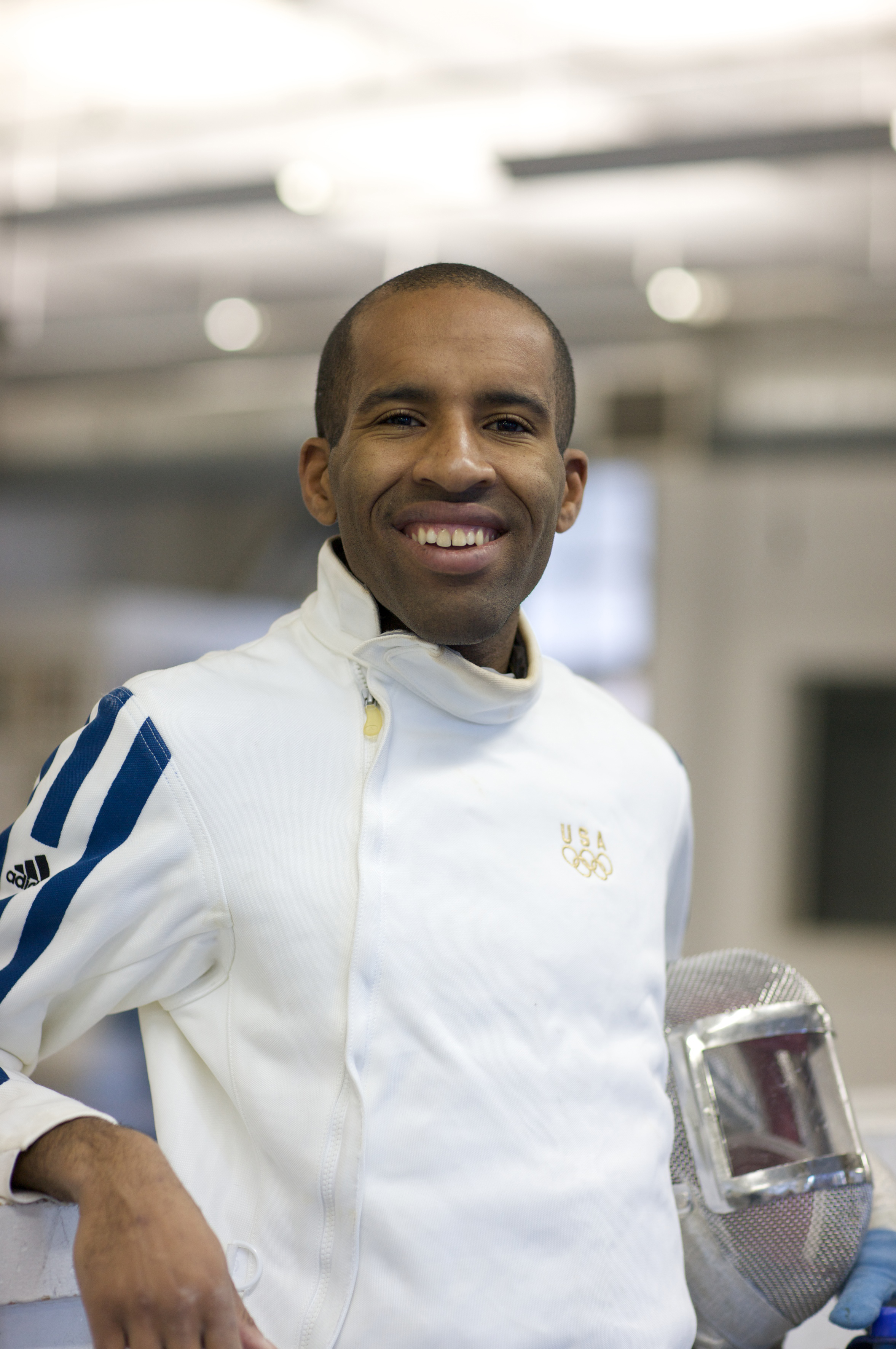 At the young age of 11, Keeth Smart was fencing for fun.  He also played tennis and many team sports like most children his age. However, unlike everyone else, Keeth had some serious fencing skills and very forward thinking parents that signed him up for lessons at the Peter Westbrook Foundation. By the time he knew it, he was on track for a college scholarship. He got that scholarship and later became the 1st U.S. Fencer to Rank #1 in the world, a 3x Olympian, and Olympic Silver Medalist in 2008 at age 30.  He went on to get his MBA at Columbia Business School, co-founded a Fitness Technology Company, Phsyiclo, and is now Regional General Manager at Chelsea Piers Fitness. Keeth and Marni talk about where his athletic journey began, how being athletic and involved in sports set him up for success, his career and next steps at Chelsea Piers Fitness, and the workouts that fuel him for success. Follow us on social @chelseapiersfitness @KeethSmart, @Marnionthemove and meet Keeth Smart at our upcoming January 19  live podcast series and mobile summit at Chelsea Piers Fitness Brooklyn.

We hope you enjoy todays episode. Leave us a five-star review in Apple Podcasts and support the show.

Thank you and Happy New Year